BEYOND is powered by Ideon Open and RISE (Research Institutes of Sweden). Ideon Open is part of Ideon Science Park in Lund, Sweden, and is specialized in the commercial aspects of open innovation and entrepreneurship in relation to large companies.

There are about 45000 students and 7400 employees at the University of Lund, and the science park has 400 companies and 9 000 employees around its premises. Ideon Open is a non-profit organization partly owned by Lund University.

THE PEOPLE OF BEYOND

Arne is an experienced leader with a passion for innovation.  Arne also has an international track record in large multinational enterprises, as well as initiating and leading a tech start-up,  combining  a hands-on attitude with a strategic perspective.

Erik has had extensive experience working in the chemical industry. Today he is the developer and process owner of Translucent Innovation, a platform for request driven Open Innovation.

I like to share my network within leadership, innovation, investments and sales. I aim to be leaning forward and challenging with the highest possible sustainable output in mind! I have proven skills in management and creative business development from corporate businesses, organisations and startups with a strong strategic ability. I am an analytical and highly motivated change agent. Passionate about coaching, networking and building role model organizations through expertise, healthy living, trust, sustainability and diversity.

I have a strong passion for developing individuals, teams and organisations. I’m specialized in creative processes with a focus on digital transformation, innovation and entrepreneurial strategizing in both large industry, SME and start-up ventures.

A strong networker with a broad competence from technology to business and intercultural communication. I focus on HOW to achieve innovation and grow the business, with a special focus on methodology, ways of thinking and doing. I have a special interest in the shift towards sustainable business models.

From working with innovation and business development within large multinational IT consulting firms, to founding my own successful start-ups, I’m driven by curiosity and always looking for the business value. I use my skills as an entrepreneur and networker to find new opportunities and concepts that create sustainable benefit.

Business developer with 35 years experience from industries as temperature controlled transport and storage as well as packaging. Background as export-, market- and sales manager. During many years working with export promotion as Consultant, thus a vast contact network.

I have long experience of how different organizations can utilize the potential in research and innovation for developing their business. My work is mainly focusing on developing projects and operations within energy, sustainable city development and open innovation at BEYOND.

Working with internal and external communication and coordination of the various parts of the Ideon Open organization. I can assist you with more information about Ideon Open and connect you with people at BEYOND 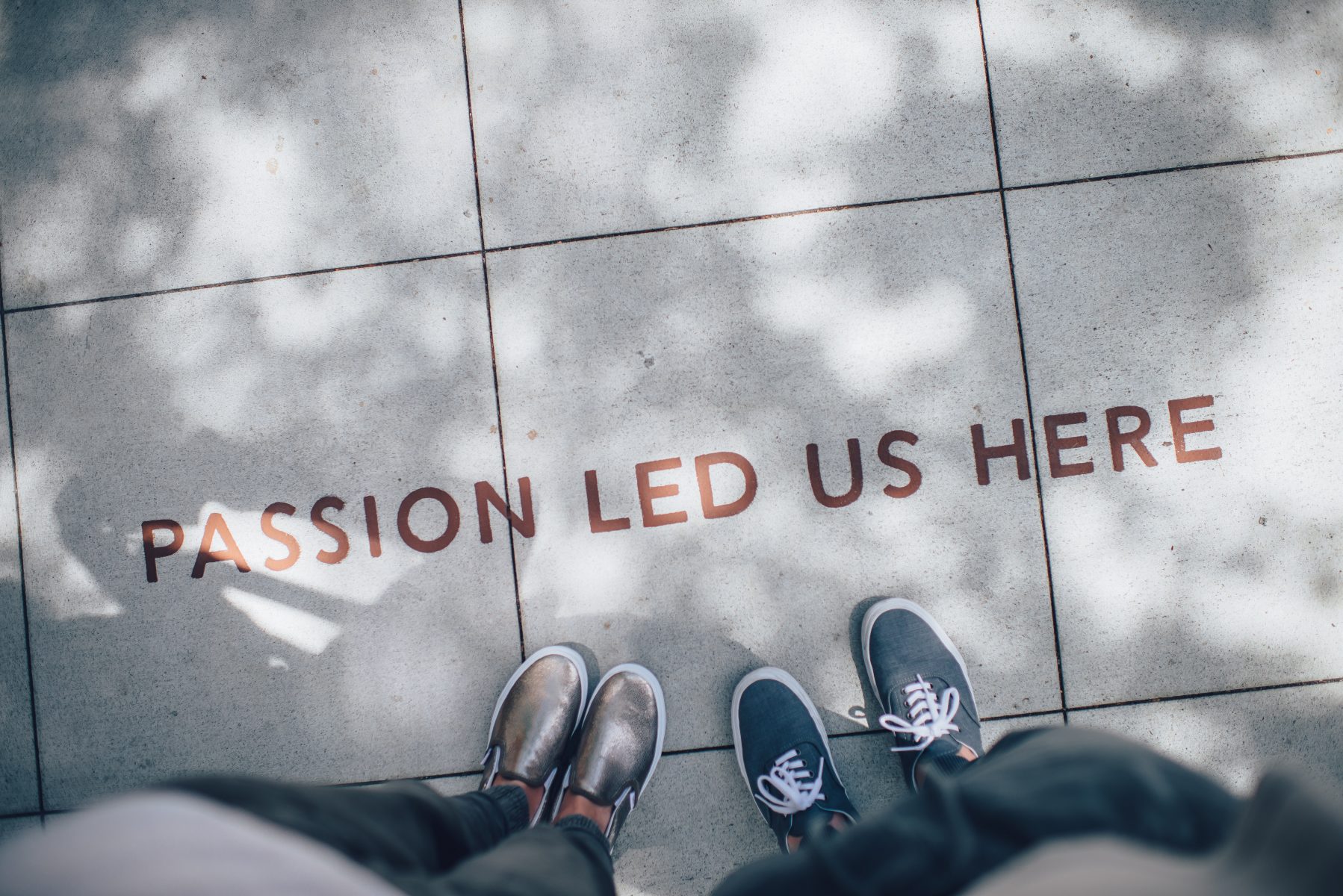 If you're a company ready to innovate and are interested in our offer, don't hesitate to contact us for a personal tour!